The hallaca is a typical tamale from Venezuela. It consists of a corn flour dough seasoned with chicken or chicken broth and pigmented with onoto or achiote, stuffed with beef, pork and chicken stew, to which olives, raisins, capers, paprika and onion are added. 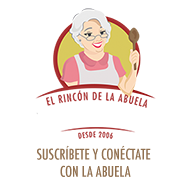